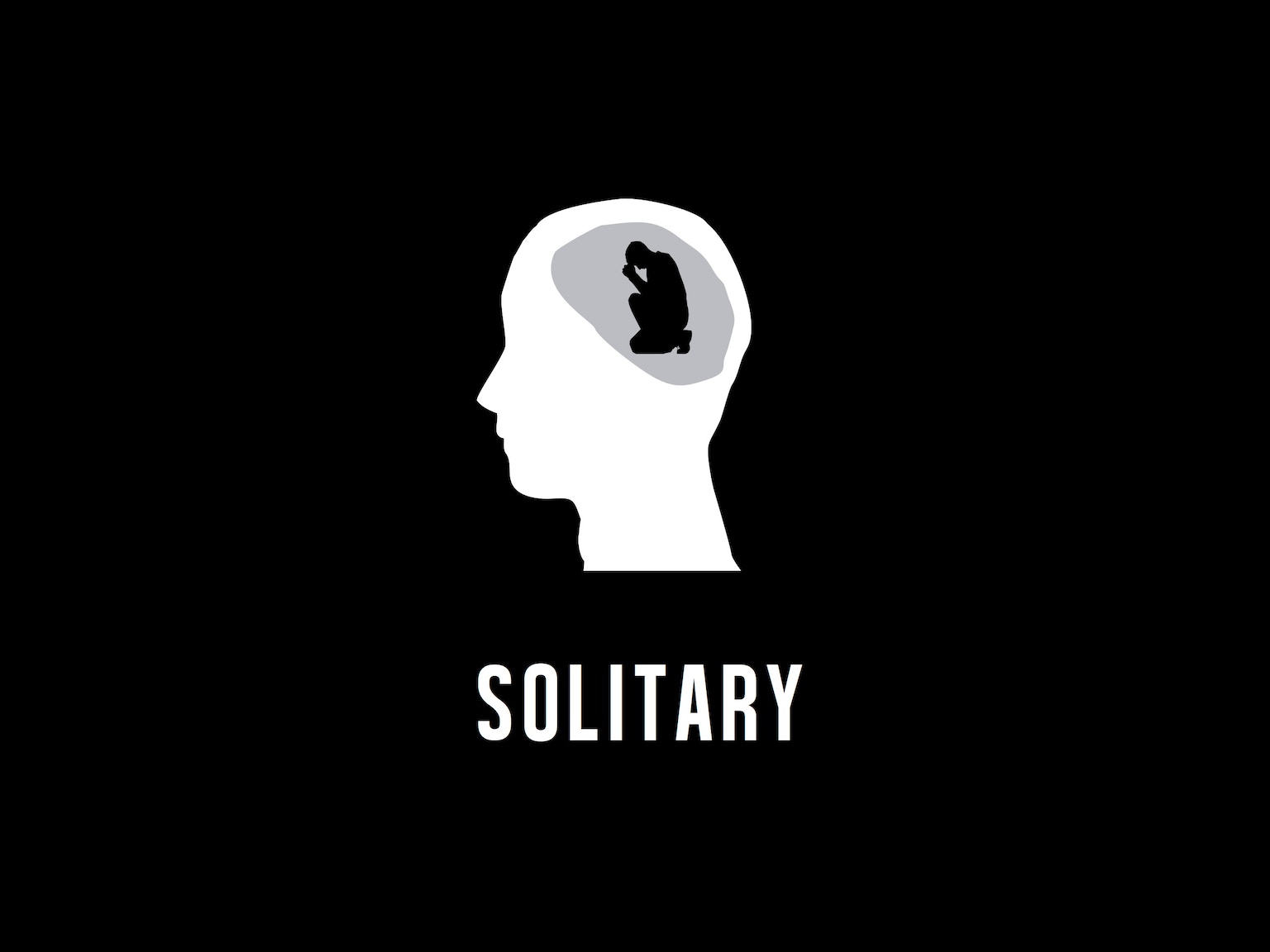 A narrative short film exploring the psychology of an inmate locked in long-term isolation in a prison’s solitary confinement unit.

At its core, SOLITARY is an exploration of the well-hidden world of solitary confinement in the US prison institution. The narrative stays with one inmate, serving a sentence for a nonviolent crime, as he is transferred into ‘the SHU’ for multiple years of confinement.

With him, you will experience the effects of this type of isolation on our character’s mental, psychological, and emotional framework. With him, you will feel every haunting, visceral detail — from the echoing screams of agony that surround the cell to the bloody fingerprints that our inmate presses on his wall to mark each passing day in isolation.

With our story, SOLITARY, we aim to cast our light into the shadows and, with your help, provide a voice for the voiceless within them.

YOUR SUPPORT / OUR PROMISE

As passionate student filmmakers, we have already personally invested over $4,000 to get our project off the ground (this money will go towards the materials to begin constructing our cell set as well as production insurance for our shoot). With that said, we cannot make this project happen without your support along the way. As we are a student-film team, everything counts. Every donation from every supporter will help us tell this important story. Simply: WE NEED YOUR HELP.

We have set a thorough plan that will make the most of our $16,000 budget:

Insurance : Majorly important when making a film, we need insurance to protect ourselves and the gear we will use, and it costs a lot of money.

Post-Production and festivals: We will need to edit the film, color correct it, mix the sound, and eventually submit our film to festivals around the world — where it will be premiered to the general public and film industry. We have to account for legal and banking fees, festival fees, and DVD authoring costs.

Food: Everyone who is involved in the production of this film agreed to either work for free or at a reduced price. We want to be able to treat them with respect in return for their generosity. Good food is the fuel of film-making and a pillar to it’s success.

Crew & Gear: In order to share our unique vision without making compromises, we will utilize the best available equipment and acquire all resources that will make our film realistic and beautiful.

In addition, if enough donations are made to fund our project, we will make considerable contributions to various causes/organizations (such as the ACLU) that have been working so hard to further the discussion on the reform of solitary confinement.

Solitary confinement, or ‘Administrative Segregation,’ is the nationwide prison practice of removing inmates from general population prison facilities, transporting them to ‘Special Housing Units,’ and isolating these inmates in empty cells (most with no windows, clocks, or books inside), where prisoners remain in isolation for 23-24hr/day, free of any human or outside contact, for periods ranging from days to decades. This practice has been widely challenged by political, legal, and medical officials, who assert that solitary confinement is a true form of torture.