United Against Police Terror writes to inform you of our strong opposition to AB 2356, which would increase the bond funding for jail construction from $500,000,000 to $1.2 billion dollars. Not only would this be unsound policy, but the legislature has already allocated $500 million for jail construction via SB 1022, and $1.2 billion through AB 900.

UAPTSD works for systemic change in law enforcement agencies and advocating for victims of excessive force or police misconduct. We concentrate our efforts in the San Diego County and the collective’s work includes: informing people of their rights, lending support to victims of police terror by helping them file complaints in the police ethics system and dealing with wrongful accusations. We as an organization also denounce the harassment, violence, intimidation, arrests and abuse of power by police.

A new report by the Legislative Analyst’s Office (LAO) questions the need for any new jail construction funding. LAO recommends that proposals for new jail construction funding be put on hold until the state conducts an analysis of what space is needed and whether counties have “maximized alternatives to creating jail space.” Further, continuing to fund new jails de-incentivizes reducing the overcrowded jail and prison population. UAPTSD believes that the only sustainable solution to reducing the prison population is to lock up fewer people by reforming sentencing laws, preventing people from arrest and put funding and resources back into our communities. A majority of people behind bars are non-violent drug offenders who need transitional services, community-based treatment, housing, jobs and education so that they can successfully reintegrate back into society, where they belong.”

AB 2356 would allocate scarce public resources to jail construction. In an age when California has seen devastating cuts to education and health and human services, while increasing corrections spending, this is misguided public policy. Studies have shown that recidivism is reduced more by social services such as education, healthcare, and drug treatment programs than by incarceration. Additionally, funding social services versus jail can save counties thousands of dollars annually per person. Thus, all funding for jail construction should be immediately withdrawn, and instead these resources should go to community based services.

For these reasons, UAPTSD strongly urges you to vote no on the controversial AB 2356. 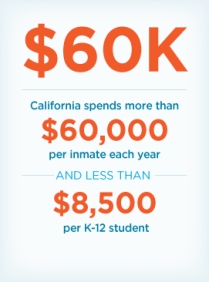 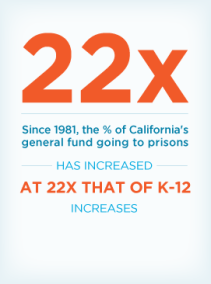 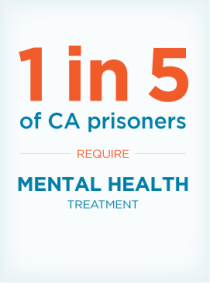